Texas Hold’em Tournament League is starting on 01.11.2022. (Tuesday) and will continue until 17.12.2022, when the final tournament of the league will be held and the prize places will be distributed.

CONDITIONS OF PARTICIPATION IN THE TOURNAMENT LEAGUE:

CONDITIONS OF PARTICIPATION IN THE “FREEROLL” TOURNAMENT:

To take part in the “MEGA Freeroll” tournament on 18.12.2022, the player must meet one of the below requirements: 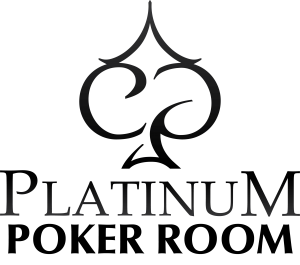